A band with a truly extraordinary past….. 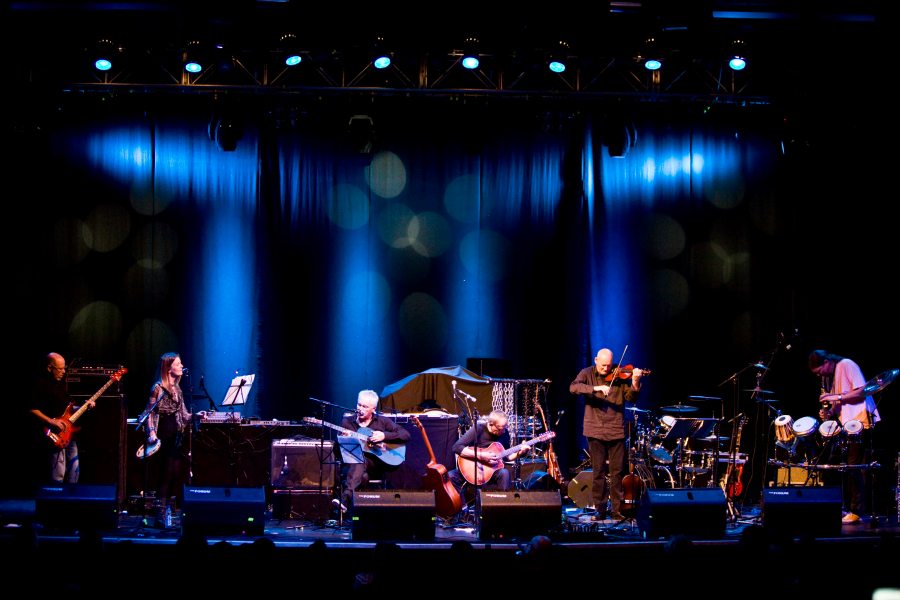 Post-reformation discography, with links for buying the albums:

Forged in the creative crucible of 1968’s ‘Summer of Love’, Comus took a decidedly darker path than flower-draggled hippiedom, with a prophetic counter-culture vision of ferocious, glowering firepower.

Their seminal album ‘First Utterence’ has continued to mesmerise and subvert since its release in 1971, despite the band violently imploding only two years later. It has influenced a generation of musicians, and was even midwife to the birth of death metal.
In recent years the group’s fanatical fan-base has spawned exponentially across the web, and in 2008, Comus devotee, Michael Akerfeld from Opeth, persuaded the band – against all the odds – to reform for what turned out to be an electrifying, tumultuously received appearance at the Melloboat Festival in Sweden.
The original flautist / percussionist, Rob Young, chose not to re-join the five other original members in the reformed band. As my wife, Bobbie, was herself a ‘First Utterance’ original, I was the obvious choice for the vacant post……

Since reforming Comus have played festivals and concerts in the UK, Netherlands, Scandinavia, France & Japan.

I recorded, mixed, mastered and produced the much anticipated 2012 Comus album, ‘Out Of The Coma’.

Below are the title track, ‘Out Of The Coma’, and ‘The Return’, the third track from the album. The extraordinary vocal line in this latter song was developed by my wife, Bobbie Watson.